I was born and adopted from The Willows Maternity Sanitarium in Kansas City, Missouri. During its heyday, the Willows advertised “Superior Babies for Adoption”. After searching for newspaper articles that made reference to The Willows, I came across a scandal that involved The Willows in 1924. (If you would like more background information on The Willows, please see my earlier posts) 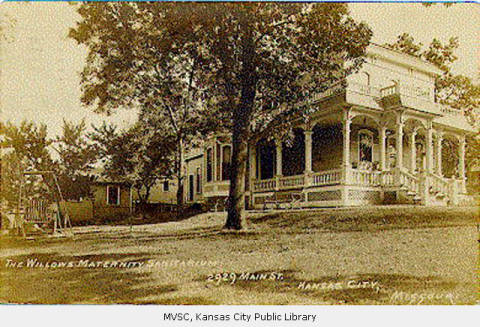 Miss Lydia Locke appeared at the Willows Maternity Hospital in 1924 calling herself Mrs. Ira Johnson of Hannibal, Missouri. She had references in place and the Willows was satisfied enough with her story that she left with a newborn baby boy. Miss Locke allegedly “borrowed” that baby in order to receive an additional sum from her wealthy ex-husband, Arthur Hudson Marks. In the divorce decree she received $100,000 but was assured an additional $300,000 in case a child was born to her. (the amounts varied depending on the newspaper) She obtained a birth certificate from the family physician naming the baby boy “Arthur Hudson Marks, Jr.”

The Marks were divorced in September of 1923. Apparently Miss Locke was mathematically challenged or unaware of the average gestational period for humans, but in October of 1924 she appeared in New York with the baby. Miss Locke contacted her ex-husband and asked him to acknowledge the baby as his own.

Mr. Marks, not so biologically or mathematically challenged as Miss Locke, employed private detectives to learn how she obtained the baby. The poor little baby, now six weeks old, was ordered returned to the Willows Maternity Sanitarium. The articles don’t say what became of the infant. In any event, he was better off without the looney Miss Locke. 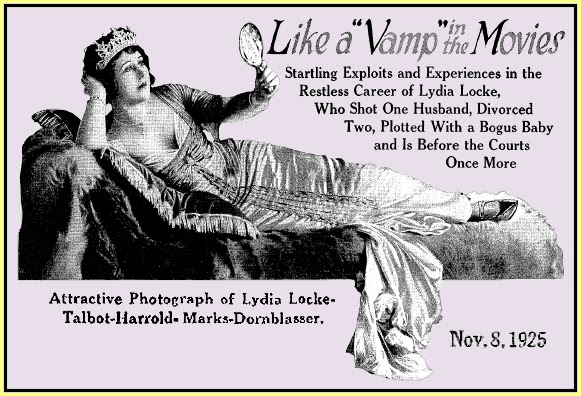 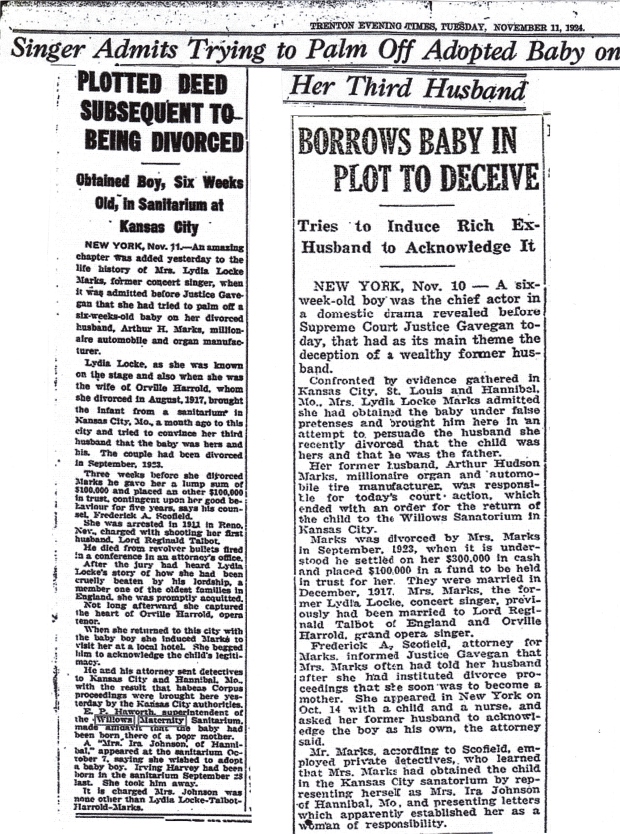 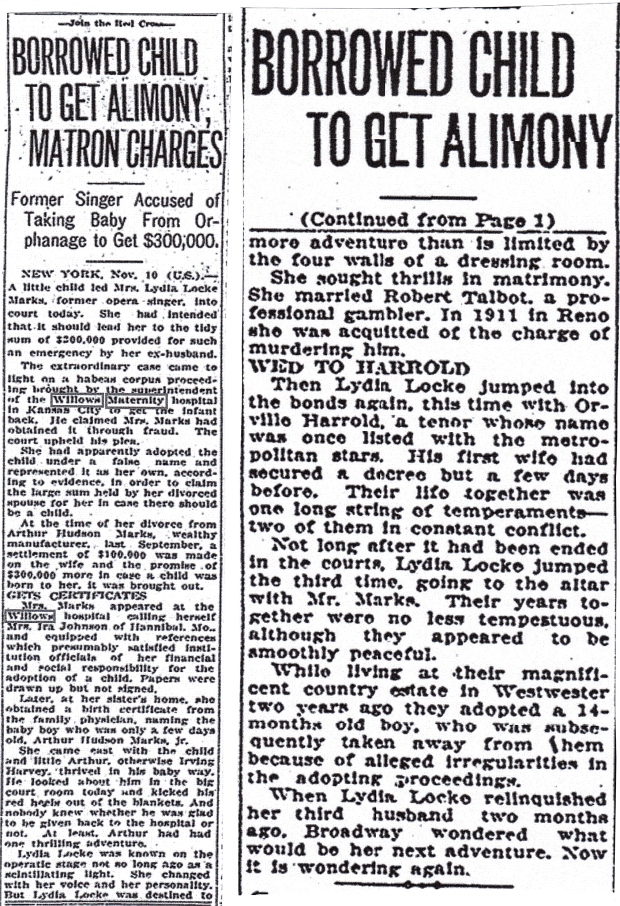 Before adoption became a compassionate process of placing children in healthy homes, it was more like the dog pound. Below is a clipping from 1906 for “The Willows” that reads like a “free to a good home” pet adoption ad. 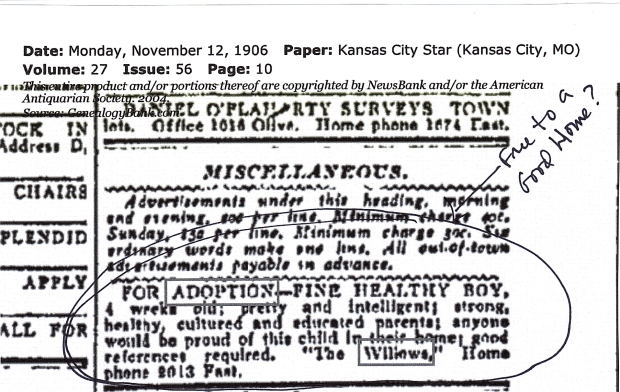 Another article about the Lamb vs. Glaze Divorce

Another article about the Elmira Lamb’s Divorce 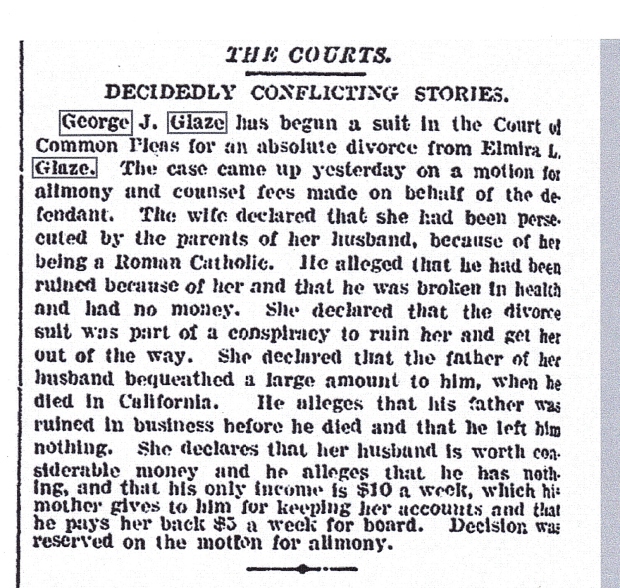 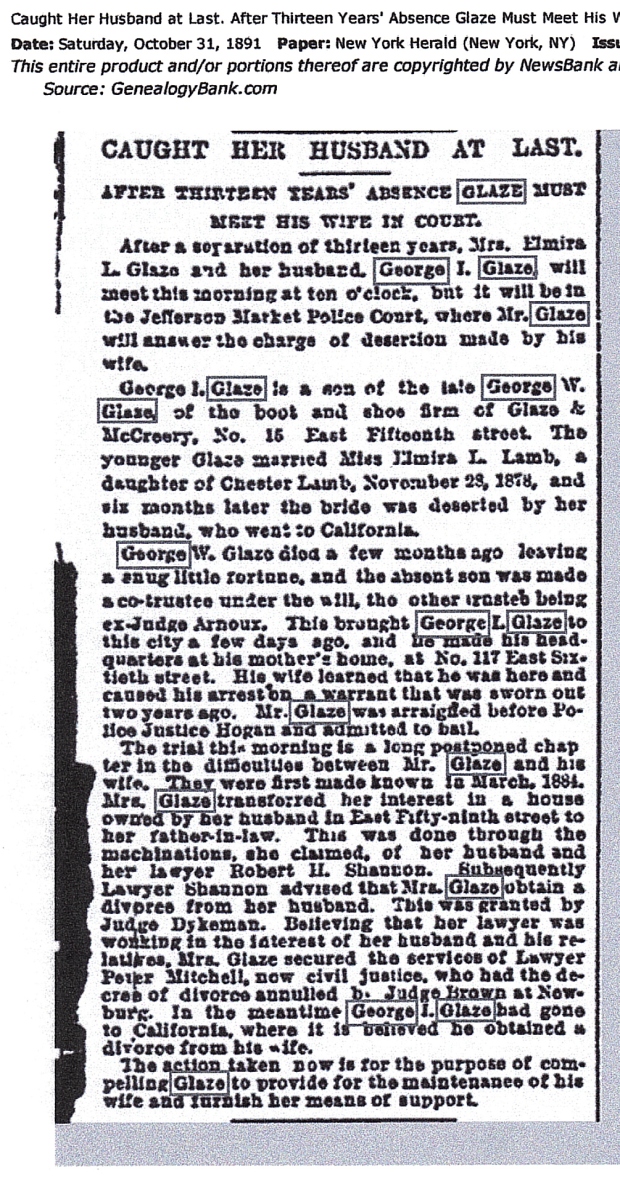 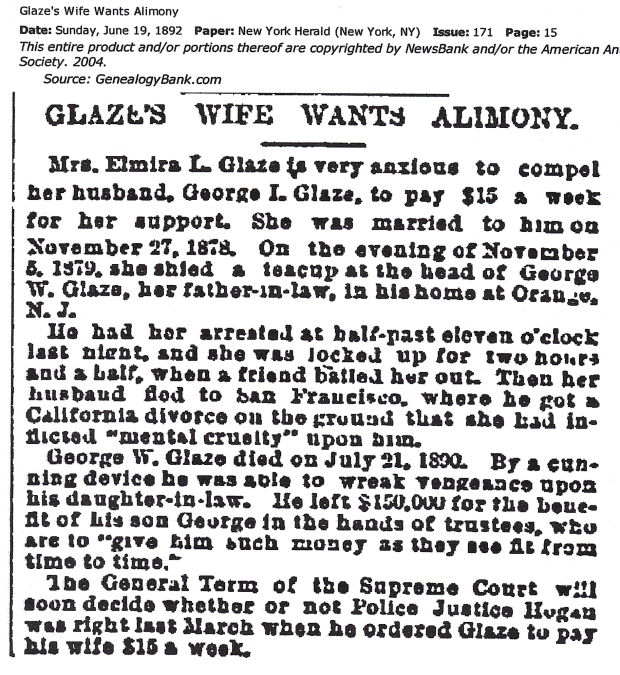